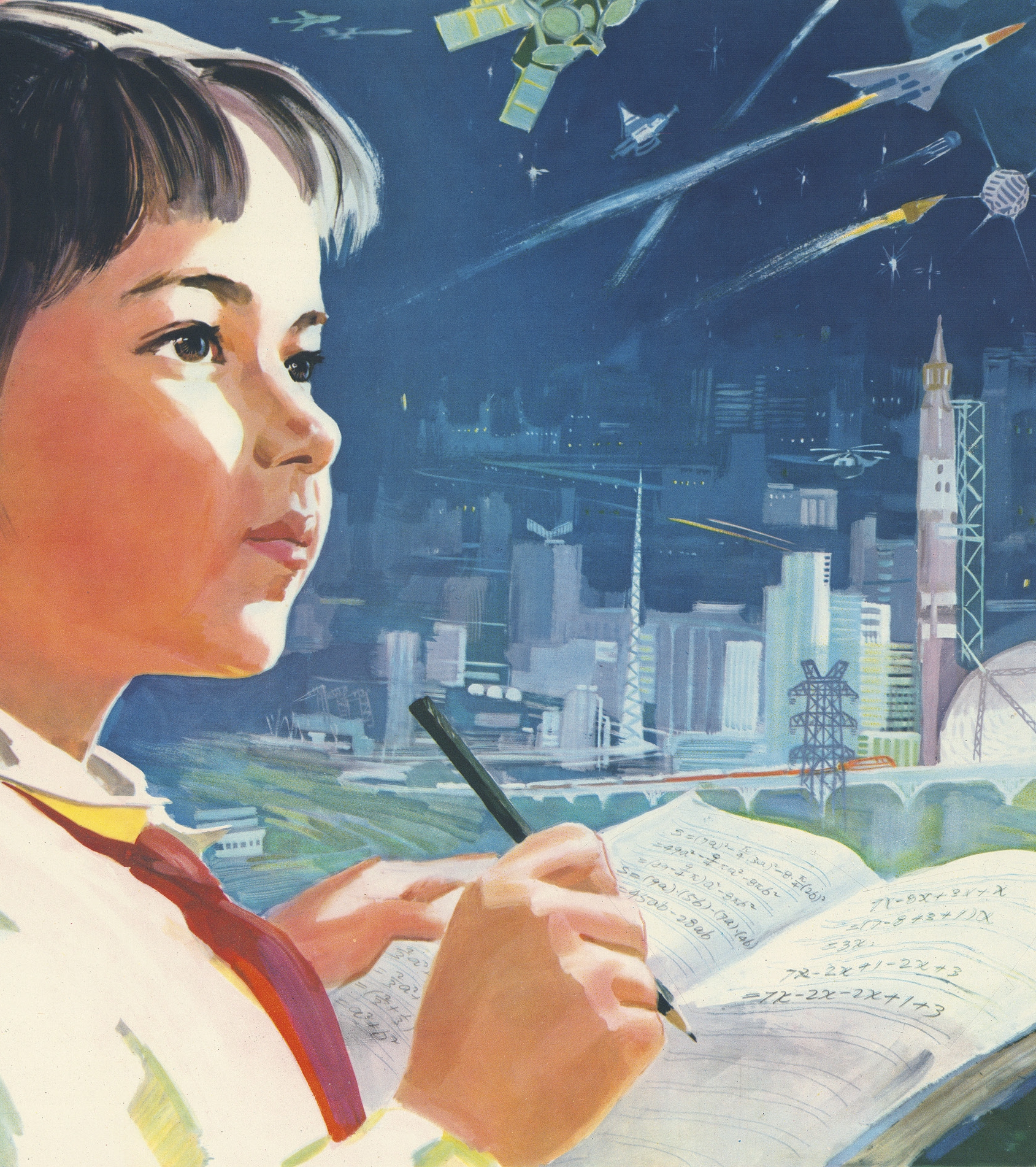 In 1963, the CCP introduced the „red and expert” policy to control access to higher education degrees. University applicants now had to excel in both academic and political performance (White 1989, 200-203; Chan, Rosen, and Unger 1980, 412-418). Two years later, a campaign made class labels the essential factor, calling for “recruitment by motives rather than accomplishments” (White 19-20, 209). When due to the beginning of the Cultural Revolution exams and classes were abolished altogether in June 1966 and students had to make full-time revolution, political performance eventually became the sole criterion for success.

Authoritative figures like teachers and lecturers that previously were responsible for assessing the students’ academic performance were the first victims of the so-called “Red Guards,” the revolutionary youth groups that would cause mayhem throughout the country in the following 2-3 years (Chan, Rosen, and Unger 1980, 422; Honig 2002, 265). With the police ordered to stand down (White 1989) and Mao Zedong’s words as the “only criterion of truth” (Schoenhals 1996) students could vent their anger against teachers they regarded as an obstacle on their way to a brighter future. But with the end of what Unger calls the bottom-up turmoil in 1968 (Unger 2007), being an expert began to gain importance again. Classes resumed and the significant portion of youth that were sent down to the rural countryside to help with development applied their knowledge as village teachers or by introducing new agricultural technologies to the respective areas. Both the educational and economic level of rural China were elevated (Han 2001). In 1977, university entry exams were reintroduced, and the publication sector was restored to full capacity. Under the new directive of “reform and opening,” formulated in 1978, and with the 1981 “Resolution on Certain Questions in the History of the Party” at the latest, the expert criterion continued to gain traction, until academic freedom became a constitutional right in 1982 (Article 47).

But while a diversification of thought has taken place and critical voices have been allowed to enter academic discourse, the criterion of being red, i.e., adhering to party guidelines and ideology, has never become obsolete. Until today, academics have to negotiate between the ideal of independent research and teaching on one side and the required correct political stance on the other. In recent years, the latter has surpassed the former in terms of importance, albeit in a new form: adherence to Xi Jinping thought (Du 2021). According to the recent amendment of the Regulations on the Work of CCP Grassroots Organizations in Colleges and Universities, passed April 22 this year, party committees in universities now exercise “comprehensive leadership,” meaning that party committees can now decide questions of teaching, researching, and hiring (Art. 3). Moreover, it has become a taboo to talk about and promote so-called “universal values,” for example freedom of speech (Communiqué on the Current State of the Ideological Sphere 2013). Accordingly, many universities have removed references to “freedom of thought” from their charters and added the notion of a prime directive of “patriotic dedication” instead (Hernandez and Zhan 2019). Ironically, insisting on the constitutional right of academic freedom has thereby been framed as subversive.

The CATS library’s new exhibition displays propaganda posters from two periods of transition: the 70s during which the foundation for the introduction of the value of academic freedom was laid, and the recent years, during which Xi Jinping thought has increasingly “reddened” research and teaching. It aims to put current developments into a historical perspective and show how being an expert pursuing academic freedom in the PRC is becoming more difficult day by day in Xi Jinping’s China.

Du, Xiaoxin. 2021. "Academic Staff’s Dual Role in China: Academic Freedom in a Prestigious University." In Academic Freedom Under Siege. Higher Education in East Asia, the U.S. And Australia, edited by Zhidong Hao and Peter Zabielskis, In Education in the Asia-Pacific Region: Issues, Concerns and Prospects, 103-124. Springer.